Fertility declines after the mid-30s in women and after 40 years of age in men. The females who plan a pregnancy after the above-mentioned age are more prone to develop complications related to advanced maternal age when compared to the women of younger age.

The incidence of Births to Older Women

Lately, an increase in pregnancy among older women has been observed especially in developed countries. The multiple factors are responsible for this emerging thought of getting pregnant at an older age.

A study conducted in the US concluded that the rate of pregnancy has fallen in women younger than 30 years of age and increased in females above 30, from 1999-2015.

What is Advancing Maternal Age?

The cut-off age limit has not been defined clearly though an advanced maternal age is taken as women 35 years old and above. Another terminology used is “Very Advanced Maternal Age”, which categorizes women who are 45 years of age and above.

Women who died due to complications related to pregnancy, more than 25 percent, were 35 years of age or above in a surveillance study in the USA from 2006 – 2010.

The increased risk of death was highest among the non-Hispanic black women aged 40 years of age or above. In a separate USA countrywide inpatient study, females above the age of 45 years were expressively more likely to encounter severe maternal morbidity and mortality than women 35 and below.

In a database study conducted in the United Kingdom, maternal deaths for women age 35 and above, each additional one-year surge in age was related with a 12 percent increase in maternal mortality. 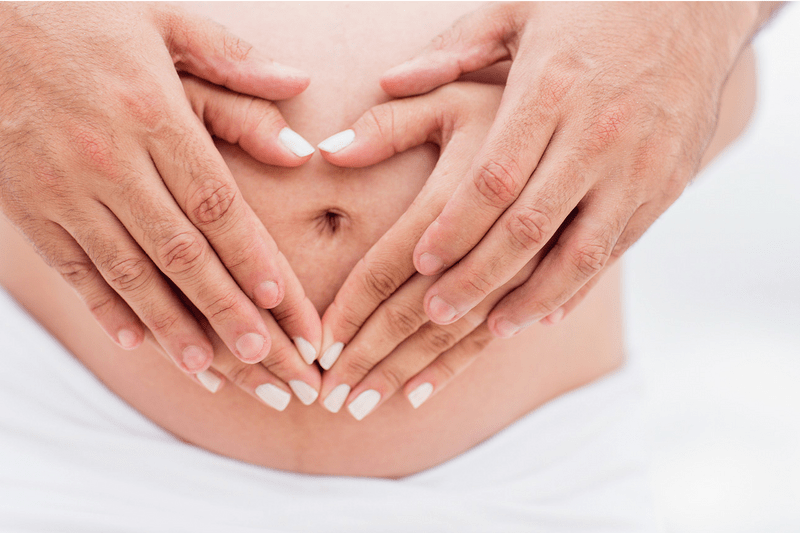 Advanced maternal age can lead to spontaneous miscarriages, which includes trisomy, euploidy and primarily a decline in the oocyte quality, changes in the uterus and hormonal functions.

In a study conducted in Scandinavia and the FASTER TRIAL demonstrated that age-related spontaneous abortion was more prevalent in women of advanced age.

Population-based studies have shown that risk of miscarriages (spontaneous abortions) increases up to 40% in women 35-44 years of age and the incidence reaches up to 60% in women above and equal to 45.

Another study conducted in Britain even showed that the rate of miscarriages increases beyond the first trimester when compared with pregnancies among women less than 29 years of age.

Advanced maternal age is related to 4-8 folds increase in the risk of ectopic pregnancy when compared with younger women. This high risk reflects reason to be multiple factors over time including pelvic infections, multiple sexual partners and fallopian tube diseases.

After karyotyping and genetical analysis of stillbirths, miscarriages and pregnancy terminations, there was a steady increase in aneuploidy as the women age increases. Autosomal Trisomy is the most common one found so far including downs syndrome, Patau syndrome and Edward syndrome. Trisomy 18 occurs in about 1 in 6000 births and is more prevalent in older, compared to younger, mothers. The prevalence rate is three to five times higher in the first and second trimesters than at birth because many of the fetuses which are affected by the chromosomal abnormality die spontaneously in utero. 95 percent of affected infants die during the first year of life, 50 percent end up in spontaneous abortion during the first week.

Advanced paternal age and maternal age both have been associated with the spectrum of autism disorders in children, although paternal age has not been an individual/independent factor, large studies need to be conducted to remove the confounders.

Risk of congenital malformations increases with an increase in maternal age and leads to harmful effects to the fetus and mother both. Chromosomal and non-chromosomal anomalies both have shown an incline in incidence with advancing age when compared to pregnancy at a younger age.

National birth defects prevention study, a population-based study conducted in the U.S. showed a strong association between advancing maternal age and chromosomal abnormalities/single gene disorders. Compared with women of younger age (25 to 29). Children of women ≥40 years of age were at increased risk for several types of complications/pathologies including cardiac defects, esophageal atresia, hypospadias, and craniosynostosis. 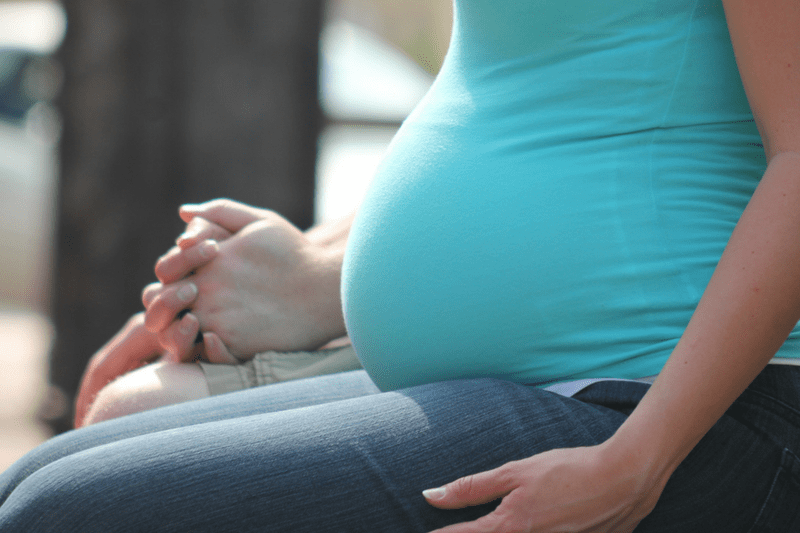 Late period of pregnancy accounts mostly for the second and third trimester of pregnancy. Following are some of the major complications that a woman can encounter during late pregnancy and delivery which are attributed to an older age.

The incidence of pre-eclampsia in the obstetric population is 3-4%, which increase to 5-10% in women above 35 years of age and reaches up to 10% in women 50 and above.

Maternal and fetal morbidity and mortality can be reduced after careful monitoring and management. Since pre-eclampsia is more common in women having hypertension, both gestational and pre-pregnancy hypertension, women of older age are more prone to develop this complication as the risk of hypertension increases with advancing age in both men and women.

The incidence of gestational diabetes in the obstetric population is 3%, increasing to 7 – 12 percent in women above the age of 40, and 20% in women over age 50.

The prevalence of pathologies like placenta previa and abruptio increases with advancing maternal age. Nulliparous women above 40 have a ten-fold increase in placenta previa when compared to women age 20-29 years.

Fetal demise, premature deliveries, stillbirths, pre-term labor, since all these are known complications of advanced maternal age, neonatal death has been observed to be decreased in elderly mothers when compared with younger maternal age. This can be attributed to differences in the underlying factors, including early use of steroids for pre-term delivery, C section and less use of illicit drugs. 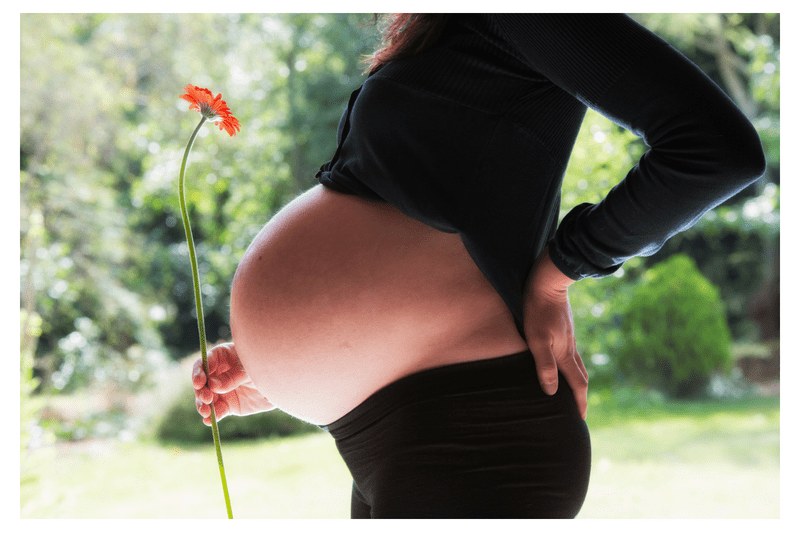 In comparison to singleton, twin pregnancy outcomes have been seen to show similar success rates among older women, when compared to the younger women with multiple or twin pregnancies.

Ideal gestational age for delivery in women with advanced age is not clear. The studies conducted have shown that women with increasing age have experienced problems in their labor and ended up having a cesarean section.

Reasons for such incidents are controversial though, multiple factors including, medical conditions in advanced maternal age, labor augmentation and fetal malposition are noticed to play a pivot role in labor dystocia.

Older women are at an increased risk of death during pregnancy and delivery. Although the risk is very small in developed countries. In developing countries, maternal mortality is a bigger problem. Based on studies advancing age and parity both have been individual factors in leading to an increased maternal death rate.

Benefits of Meditation during Pregnancy

Causes of Vaginal Discharge during Pregnancy

How to Prevent Hemorrhoids during Pregnancy

How to Lose Weight during Pregnancy Safely