Causes of Infertility in Women

Fertility (also called fecundity) refers to the capacity to conceive and produce offspring.

Fecundability is the probability of achieving a pregnancy in a single menstrual cycle. Subfecundity is a decrease in fecundability.

In a study conducted by World Health Organization on 8500 infertile couples, infertility due to pathologies in females was reported to be 37 percent in developed countries. Male factor infertility was 8 percent. Both male and female factor of infertility was present in 35 percent couples. The remaining couples had inexplicable infertility or became gravid during the study. The most common identifiable female factors, which accounted for 81% of female sterility, were:

Advance female age has also been a strong factor affecting female fertility. It has been observed that elderly couples faced difficulty in getting pregnant when compared with younger couples.

Both maternal as well as paternal age affects the pregnancy. Increasing the age of parents can also contribute chromosomal/congenital anomalies. The decrease in coitus in advanced age also affects the fertility factor. 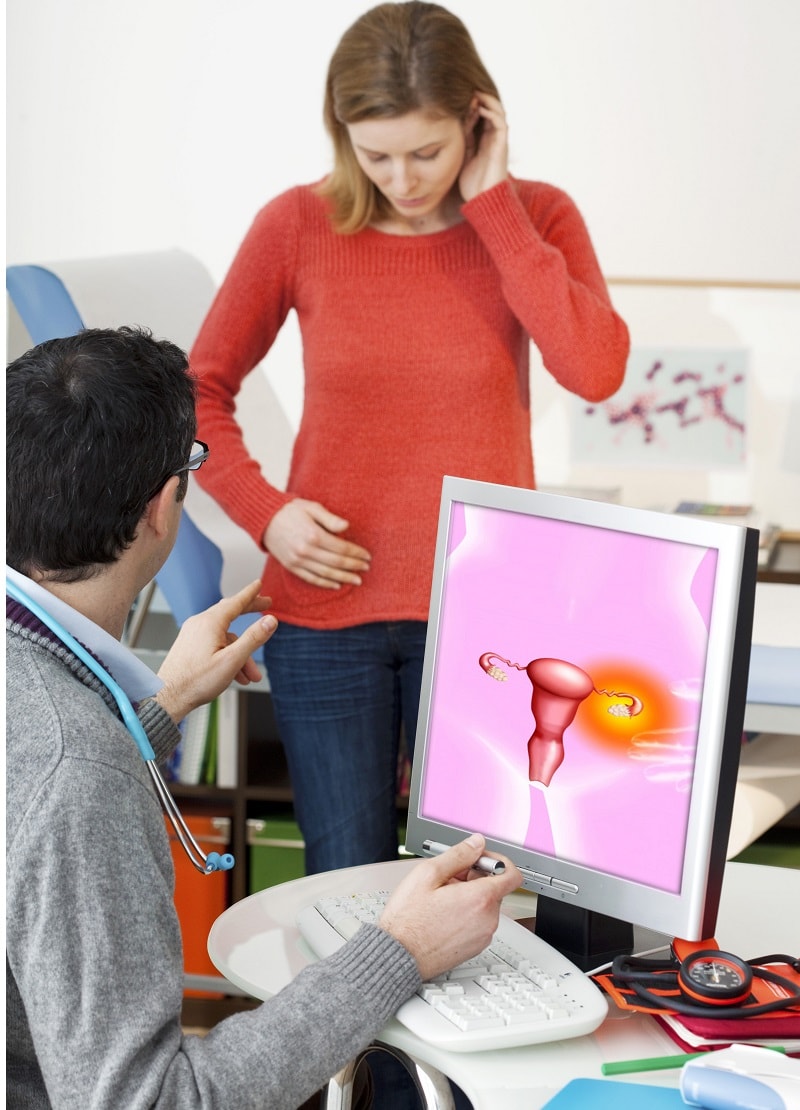 Here we discuss the causes of infertility in women originating from ovaries:

Causes of ovulatory dysfunction are as follows: 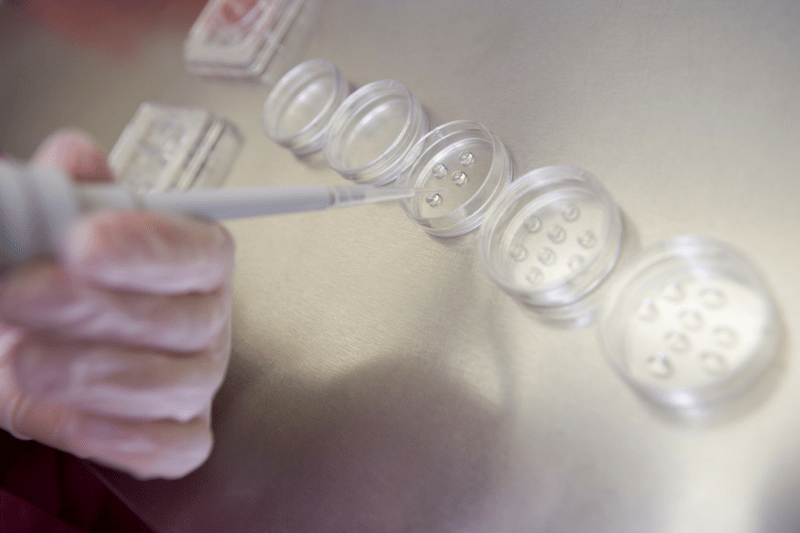 The advanced maternal age affects the quantity and quality of the oocytes, which ultimately leads to infertility.

Follicle depletion in women increases when they reach their mid-thirties. Other factors including smoking, radiation, chemotherapy and environmental factors also affect the number of follicles. Women with depleted follicles may have regular menstrual cycles but they will be infertile due to the poor quality of the oocytes. This loss of oocyte quality with advanced maternal age is thought to be due to the meiotic nondisjunction or age-related changes in granulosa cells surrounding the oocyte.

No clear evidence was gathered from studies that whether an ovarian cyst was responsible for the cause of infertility up to a significant level. Though it was found that surgical intervention in such cases was more harmful to the oocyte pool then the cyst itself. Studies performed showed that most of these cysts were endometriomas.

Tubal diseases and pathologies interfere with the normal transport of the sperm to the oocyte or the transport of the fertilized ovum from the tube to the uterus for implantation. The most common cause that leads to this condition is pelvic inflammatory disease, which can be due to infection from chlamydia or gonorrhea.

Other conditions like adhesions after surgery, endometriosis, pelvic tuberculosis, benign tumors, non-tubal infections (like, appendicitis, inflammatory bowel disease), salpingitis, radiation can also lead to improper transport of the sperm or the egg thus leading to infertility or improper implantation of the fertilized oocyte. It will either end up in ectopic pregnancy or spontaneous abortion. Proximal tubal pathology involving mucous plugging, debris or spasm of the fallopian tube ostium in the uterus are also among the causes of tubal pathologies leading to infertility.

Women who encounter distal tubal blockage will also hinder sperm transportation and decrease the chances of successful IVF. Sometimes, it leads to hydrosalpinges, which further leads to a retrograde flow of oocyte and tubal contents creating a hostile environment for the egg implantation and fertilization. Releasing the hydrosalpinx will increase the possibility of a successful IVF. 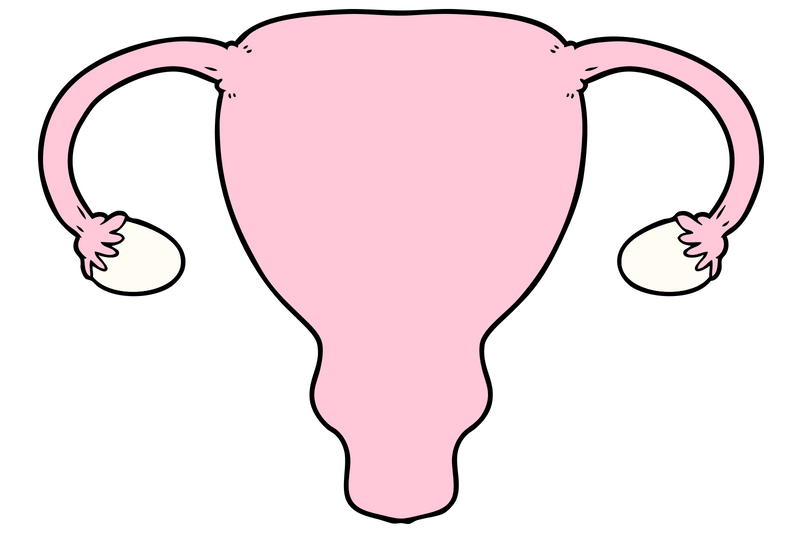 Infertility related to the uterus can be due to the reduced acceptability of the uterus or impaired implantation due to an anatomical pathology.

Uterine leiomyomata or uterine fibroids are benign smooth muscle tumors which lead to difficult or improper implantation of the fertilized egg in the endometrial wall, thus leading to infertility. Studies have shown a strong association between infertility and uterine fibroids. Further it is proven with the fact that infertility rates were lower and pregnancy rates went up when submucosal lesions were surgically removed. Thus, it was shown that submucosal or intracavity tumors when removed, it leads to an increase in pregnancy rates.

Uterine anomalies among which the mullerian anomaly is the most common leads to infertility due to both improper implantation of the fertilized egg or rapid loss of the implanted embryo due to the ineffective capacity of the uterine wall and the capacity to accommodate the implanted egg.

Septate uterus (a type of congenital uterine anomaly) has been seen to be linked to the poorest reproductive outcome. Other anomalies like endometrial polyps and adhesions from previous pregnancy-related curettage also have shown to affect the fertility.

Luteal phase defect refers to the abnormality when there is improper release of progesterone during the luteal phase which is important for the implantation of the fertilized oocyte and growth of the endometrium to become more favorable for the implantation. Although in 2015, the American society of reproductive health concluded that progesterone no wonder is necessary for the growth of embryo and creating an attractive environment for the implantation, yet it has not been seen to effect infertility as an independent factor. So far, no treatment, definition or diagnostic tests are available for LPD. 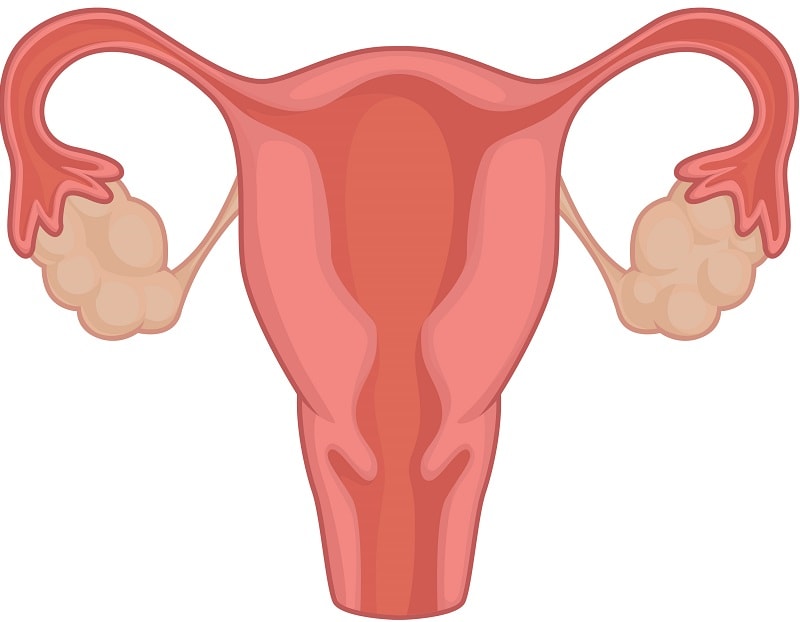 Endometriosis is when endometrial tissue is found at sites other than the uterus which can include myometrium, ovaries, pelvis and even abdominal cavity. Endometriosis leads to improper implantation and hostile anatomical environment for the fertilized egg. It also affects fertility, implantation and fertilization due to the release of cytokines and growth hormones by the endometrial tissue at unwanted and improper sites.

Inherited thrombophilia (including factor V Leiden deficiency, antithrombin III deficiency and lupus anticoagulant) is not seen to be independently related to infertility. Therefore, screening for these diseases or treating them while treating infertility has not been of much significance. However, some studies have shown its relation between inherited thrombophilia and recurrent IVF failures.

Antiphospholipid antibody syndrome (APS) is related to early pregnancy rejection or placental damage. Screening and workup depend on the family history and medical condition of the patient whether APS is the cause of early pregnancy loss or infertility.

Women with autoimmune disorders do encounter reduced fertility rates. Although there is no direct effect of these antibodies on fertilization or implantation.

Following factors have been observed to affect fertility and fecundability.