What is Pelvic inflammatory disease (PID)?

Pelvic inflammatory disease (PID) refers to the genital tract infection. It involves the upper parts of the female reproductive system including all three organs or any one of uterus along cervix, fallopian tubes and ovaries. The infection is normally due to the sexually transmitted organism, which travels along the genital tract. An acute infection leads to chronic one that then progresses to PID. This ascending trait distinguishes this from other non-sexually transmitted infections.

Generally, non-sexually transmitted diseases occur due to pregnancy, medical procedure related to reproductive organs. These may also occur due to abdominal intervention that can lead to the pelvis. Abdominal cavity and pelvic cavity are linked to each other and infection in one of the cavities can lead to the other.

The overall prevalence of PID has decreased in recent years. 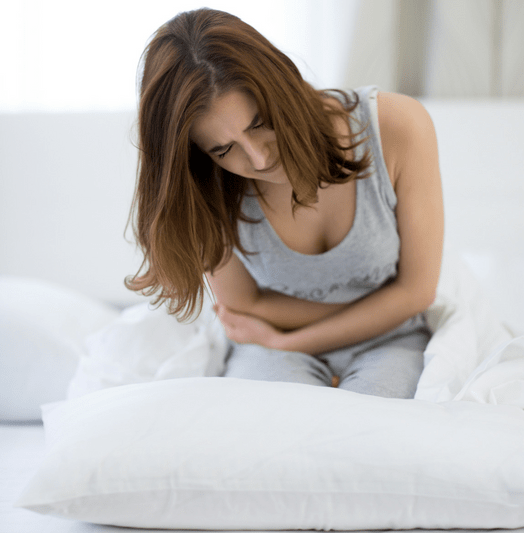 The normal bacterial vaginal flora of a healthy woman contains different pathological organisms and the species involved are:

The flora changes under the influence of hormonal changes, pregnancy, menstrual cycles, contraceptive methods, sexual activity and other unknown factors.

The endocervical canal acts as a potential barrier between the upper genital tract and the normal vaginal flora, which protects the vital reproductive organs from infections and inflammations.

Sexually transmitted microbes disrupt this protective barrier making the upper genital tract vulnerable to these potentially harmful microbes from the vaginal flora, which leads to subclinical infection in some women whereas full-blown inflammatory changes in others. These infections then lead to pelvic inflammatory diseases and pose a risk of chronic inflammation to the uterus, cervix, oviducts, ovaries, pelvic cavity, peritoneum and other structures in the pelvis.

The reason why these microbes cause PID in some women and not in others is not fully understood. There is a possibility of an association with the genetic variability that makes some women prone to these infections due to different reasons, the depressed immune system as a hereditary trait can be one of them.

There is a possibility that a patient can have absolutely normal fallopian tubes, ovaries and pelvis. But there can be intratubal inflammation or endometritis, which limits the usefulness of invasive laparoscopic view to diagnose PID. As these patients will have a normal naked eye view, but endometritis and salpingitis will be missed.

Most common pathogens causing PID among sexually active and pre-menopausal women are:

Factors Reducing the Risk of PID 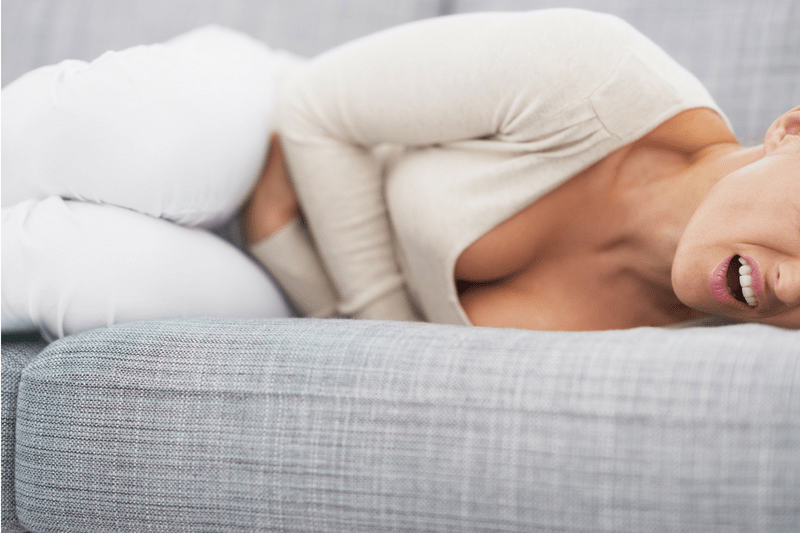 Laparoscopic or transcervical endometrial biopsy can confirm the diagnosis of PID but these modalities are not commonly used.

Laparoscopic view of the pelvic region has never been the gold standard test. Because it has a low sensitivity and high specificity. Along with that the information which is available on histological view after biopsy of the involved region is more than what is observed by the naked eye on laparoscopy. It is an invasive procedure not available in every acute setting and not required in the diagnosis of PID as such because there is a possibility that endometrial or intra-tubal inflammation is missed on this procedure. The only benefit of this invasive procedure is taking a biopsy for the microscopic view which when combined with history, risk factors and clinical features can make a final diagnosis.

It can be a useful fragment of the investigative work-up for Pelvic Inflammatory Disease when imaging studies are not providing definitive information, this can happen in the following situations:

This procedure is used to detect the endometritis, which earlier mentioned can be missed on laparoscopic view, though it’s not used routinely because it requires expert skills and the histological diagnosis is also difficult due to patchy inflammation. 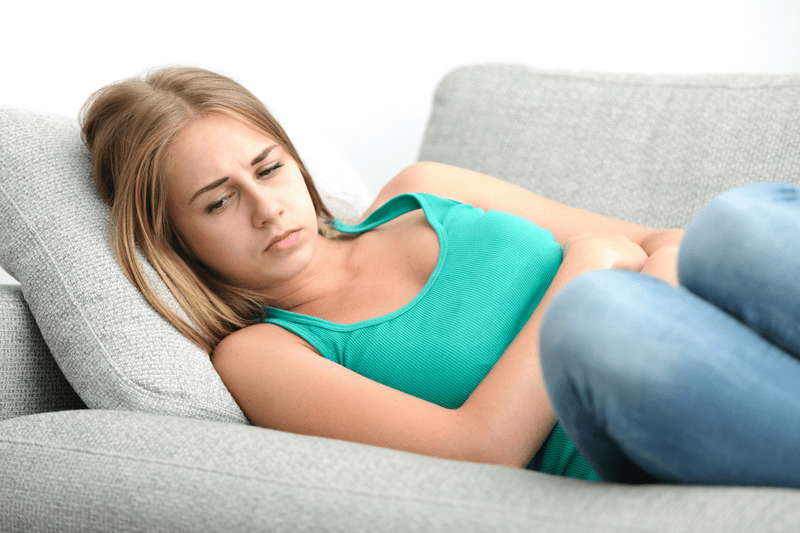 The presumptive clinical diagnosis of PID is made in sexually active young women, especially women at high risk for sexually transmitted infections (STIs), who present with pelvic or lower abdominal pain and have evidence of cervical motion, uterine, or adnexal tenderness on exam.

Addition to the diagnostic criteria increases the specificity but decreases the sensitivity of the criteria. Additional points which are helpful in making the diagnosis of PID are as follows:

According to CDC, raised ESR and CRP are also added to the diagnostic criteria and it increases the specificity of the criteria to diagnose PID, but these tests are not that specific and not routinely done for PID.

Findings such as normal cervical discharge or a normal number of white blood cells in vaginal secretions go against the diagnosis of PID and an alternate may be present.

Findings consistent with PID on laparoscopy include:

Diagnostic criteria for subclinical PID is not determined yet, in view of some experts’ women having infertility due to a tubal factor might be having subclinical PID. It is sometimes diagnosed in women undergoing for laparoscopy or an invasive procedure for some other test or diagnosis, most commonly diagnosed as an incidental finding.